Katharine K. Zarrella is the Fashion Editor of the Wall Street Journal's Off Duty section and a lecturer at New York's Parsons School of Design and London's Central Saint Martins. Having lived in Paris and London, Katharine launched her career by writing for publications including Interview, The Business of Fashion, and Dazed & Confused. After earning an MA in Fashion and Fashion Journalism from Central Saint Martins, she went on to become the Associate News Editor of Style.com and later, the Senior Editor of V Magazine and VMAN. In 2016 she launched the digital platform Fashion Unfiltered, which has since become part of the MA Fashion Communication program at CSM. Prior to joining WSJ, she wrote for Harper's Bazaar, W, SHOWstudio, and Document Journal, among other publications. 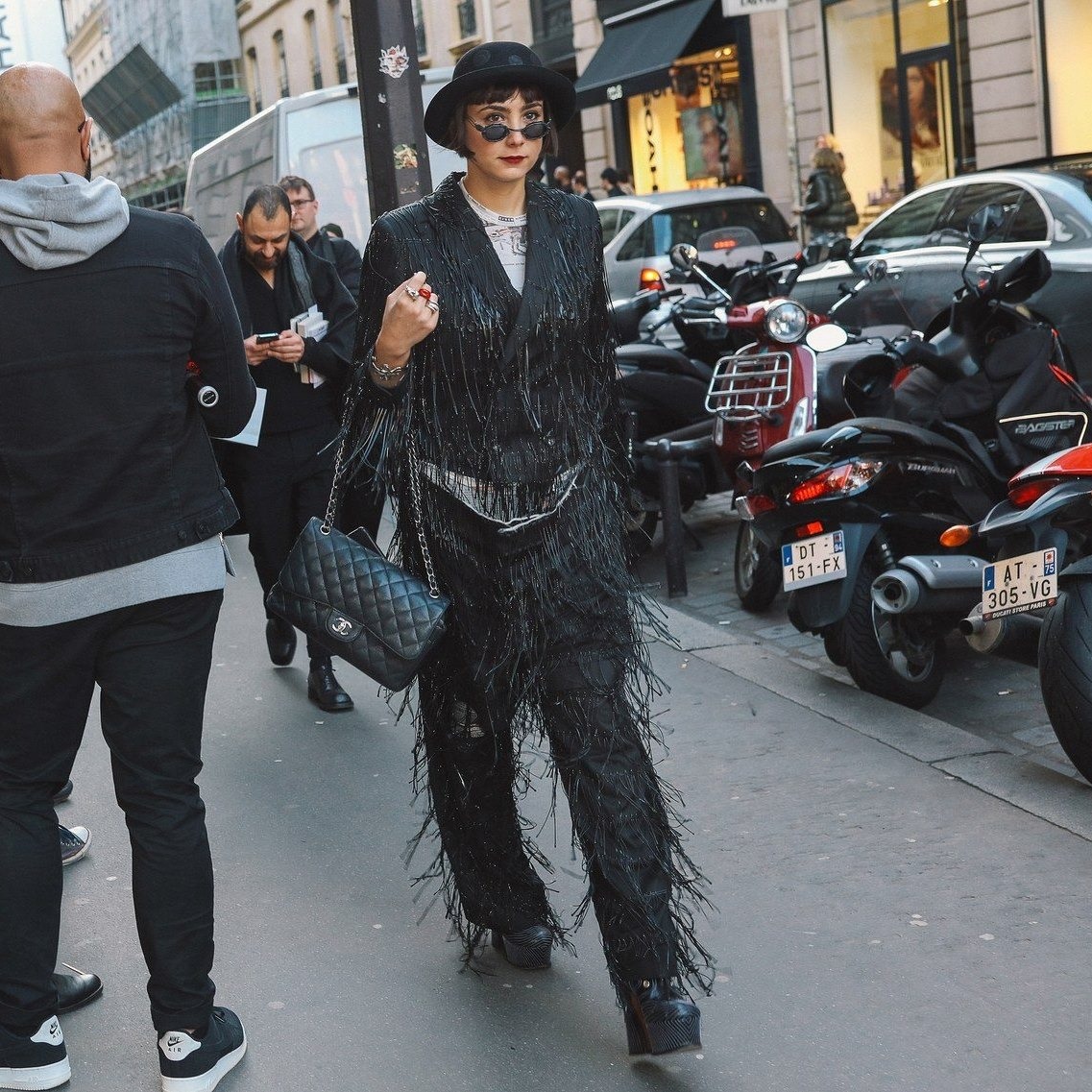